Warning: A non-numeric value encountered in /home/customer/www/polyplatrecords.com/public_html/wp-content/themes/Divi/functions.php on line 5467

The latest on what's happening with PolyPlat Records 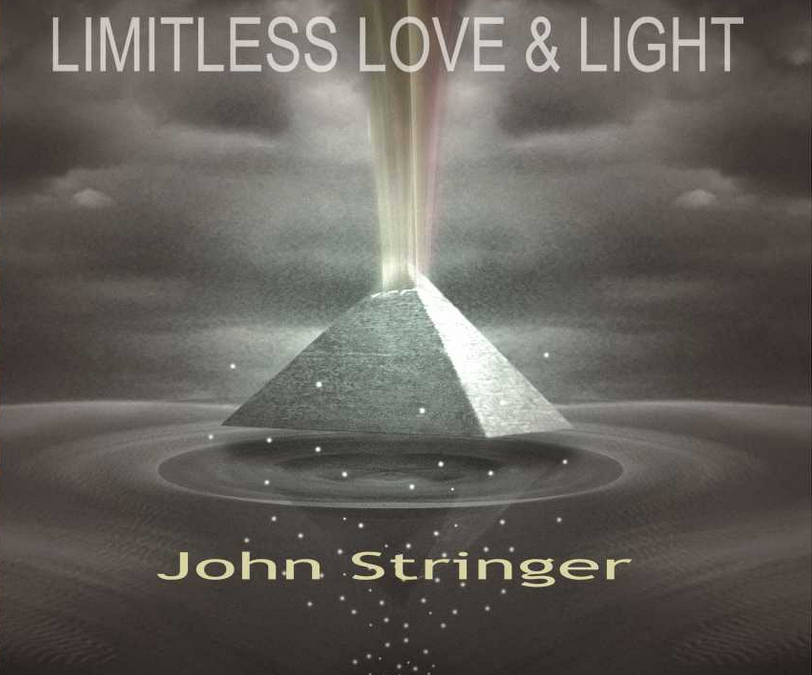 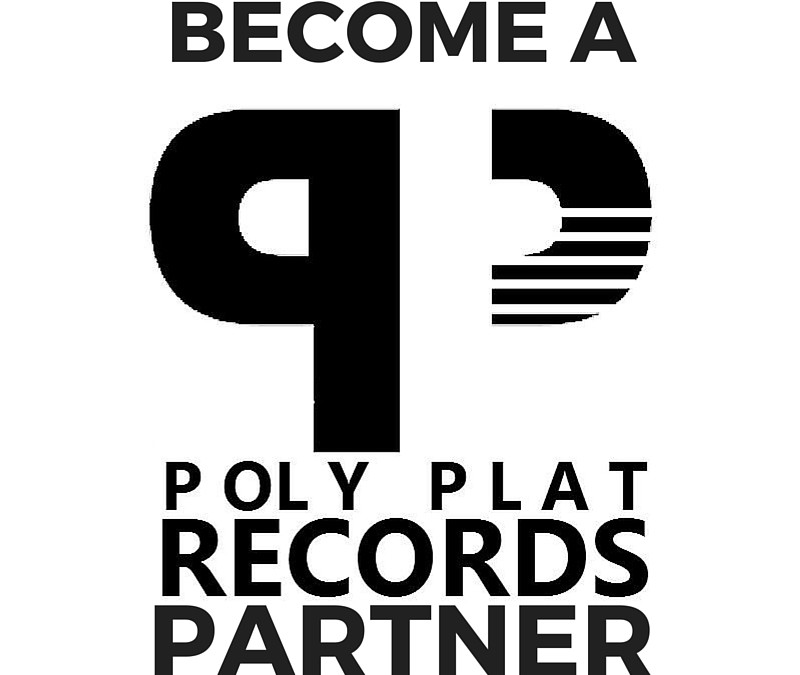 After helping independent artists for over a decade under Indiehitmaker.com (PolyPlat Records ADSD, LLC), former co-founder and partner, John Stringer, turned the reins of IHM over to co-founder, Bram Bessoff, so John could focus on his path in personal development... END_OF_DOCUMENT_TOKEN_TO_BE_REPLACED